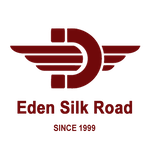 Back in April 2015 signs of the famous Uyghur restaurant chain Herembağ (Eden/海尔巴格) began to appear on the streets of San Francisco. A few months later, a location in Fremont was opened in a renovated hot pot restaurant with promises of a third Bay-area location in San Mateo. Like their restaurant locations from Beijing to Astana, Kazakhstan, the American version of Eden serves an upscale version of the traditional Uyghur pasta, lamb and rice dishes, as well as Hui-inspired northwest specialties such as Big Plate Chicken (Dapanji) and Turkish-style döner kebab. To understand how Herembağ has the ambition and resources to plan to open 10 new restaurants in North America, you have to understand how it transformed Uyghur food culture in Xinjiang.

‍
I still remember the first time I went to one of the first Herembağ restaurant locations in Ürümchi back in 2010. What was remarkable about that space on Solidarity Road was the way the interior brought the ambiance of rural Uyghur courtyard houses into an upscale dining experience. The lights were low; the waiters wore white gloves; everyone drank tea out of tiny Turkish style cups, but the most intriguing thing was the way the interiors had been resurfaced to evoke the feeling of adobe (kısek); the way doorways were framed with aged wood and niches were fitted into the walls. Suddenly the homes that many people feel an ambivalent mix of nostalgia and aversion towards were being evoked and reconfigured in a new space.

The main reason many Uyghurs feel nostalgic toward courtyard houses is because these are the sorts of houses they grew up in. Due to the rapid development of Southern Xinjiang over the past two decades, many of them no longer live in these homes. Many Uyghurs, particularly those who can afford to go to Herembağ, live in apartments in newly built cities and towns. They no longer have the autonomy to construct their own homes and pass them on to the next generation. At the same time, many people also remember the way those old hand-made houses got so cold in the winter, how they had to haul water from a communal water source and use an outhouse. The development ideology that accompanies the spread of the infrastructure of urban China, also conveys the message that traditional Uyghur dwellings are the homes of the poor and uneducated. Given the way many young Uyghurs already face feelings of lack relative to Han and Western privilege, traditional housing is sometimes thought of as “backward” or at least incomplete. Still the overriding feelings Uyghurs have toward the style of living carried forward by courtyard houses is pride. They remember the conviviality those spaces gave them when they were used as gather places for extended family, for hosting guests, holding weddings and sharing intimate meals with friends.

That is why, when Uyghurs come from the countryside to the city, they often see eating and entertaining at Herembağ as the pinnacle of Uyghur ideas of “quality” (in Chinese: suzhi; in Uyghur: sapa). They see the atmospheres of Herembağ, with their tasteful and romantic Uyghur and Islamic decorations, as locations to demonstrate to themselves and to guests that Uyghur heritage and traditional aesthetics are things to be proud of. Rather than associating high quality with Western aesthetics, as is often the case in other parts of China, in this iteration traditional knowledge is promoted as a marker of distinction. Of course, what is glossed as traditional in these restaurants is often a melding of Chinese, Turkish, Central Asian cuisines and aesthetics to Uyghur traditions. However, what these spaces do is give Uyghurs a feeling of taste and sophistication in how they incorporate a mix of cultural forms and make them their own. At the flagship location on Yan’an Road in the heart of the Uyghur area in Ürümchi, a mix of live jazz, flamenco, and Uyghur pop music is played in an underground lounge setting every evening. Every evening the place is packed.

Over the past decade, Herembağ has established locations in every major city in Xinjiang. In addition, its monumental success has had a direct influence on the typography of menus and the designs of interiors in dozens of other large restaurants from Ürümchi to small Southern Xinjiang towns such as Payziwat. As a direct result of Herembağ’s influence, a new Turkish tea culture is emerging across the province.

In addition to this local success, using a unique franchise model the founder of Herembağ, Zulpiqar Ebeydulla, has also exported this source of Uyghur pride to many major cities in Eastern China and Central Asia. In order to extract the greatest amount of productivity in each branch of his restaurants, Zulpiqar typically finds investors to put up the cash to start a new restaurant. In return for a percentage of the profits, investors become the de-facto managers of the new restaurant and, in exchange, Zulpiqar provides the brand, training and supply network necessary to produce Herembağ-quality atmosphere and products.

‍
To date the new location in Fremont, California has received slightly mixed reviews. Some guests to the restaurant seem unsure how to engage with the food; or how to share a meal of large plates of pasta and pilaf and Uyghur-style Chinese and Turkish dishes. Since the Uyghur managers of the new branch are dealing with the typical racism of the American “ethnic” food scene, guests often come to the restaurant expecting a certain Americanized-version of Chinese cuisine at a particular price.
I’ve yet to make it to the new locations in San Francisco. But if I do get a chance, I’ll go not just for the food, but also to remember the feeling of all of those fantastic dinners I have had with friends in Chinese Central Asia. 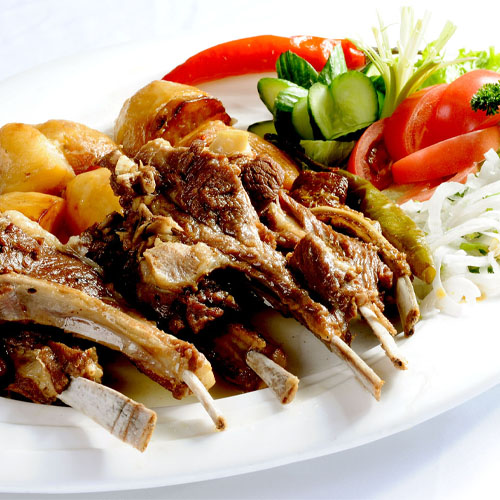 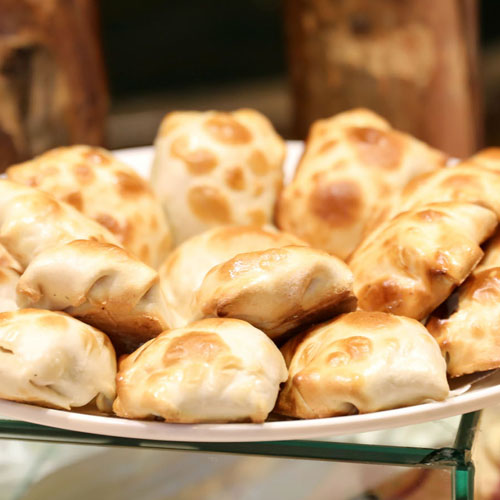 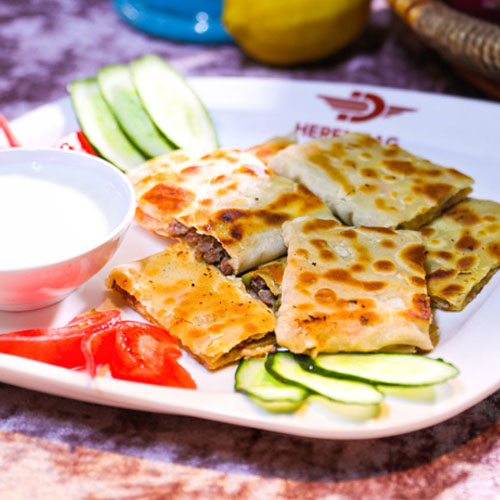 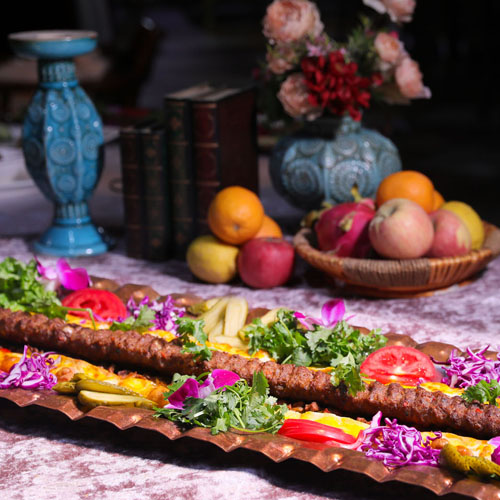 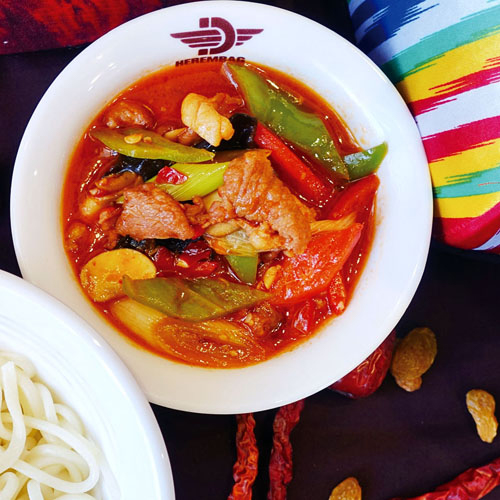 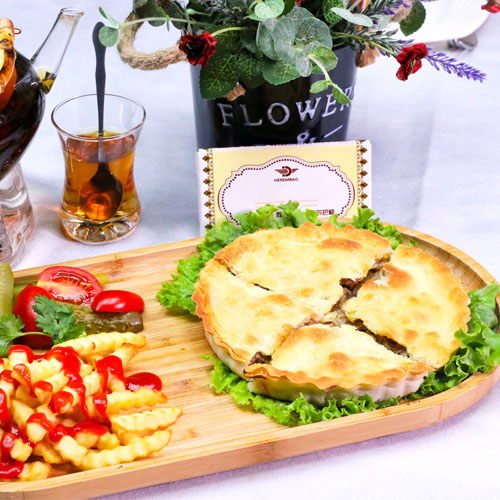